Bitcoin entered public consciousness last year as an alternative to fiat money generating widespread public interest in cryptocurrencies. Governments and central banks worldwide have started paying serious attention to cryptocurrencies and their underlying technology, the Blockchain. Since then, banks, non-governmental agencies and governmental institutions have had a plethora of discussions to look into implementing Blockchain based solutions to solve a range of issues. Blockchains are now used by banks to keep track of large transnational transactions and transfers of funds. Governmental organisations and NGOs (Non Governmental Organisations) have started using Blockchain technology to solve a number of issues ranging from border control to financial aid for refugees. Blockchains are fast becoming omnipresent, with products based on the technology launching almost every other day.

It is no wonder then that governments want to jump on the bandwagon too. Having witnessed the success of cryptocurrencies as payment tokens, a number of states have started looking into launching crypto versions of their own official currencies. Unlike decentralised cryptocurrencies that aren’t backed by any central authority, such state backed crypto tokens will have the full power of the state behind them. Some nations have actually gone ahead with their plans and have either launched or are in the process of launching official Blockchain based crypto tokens. 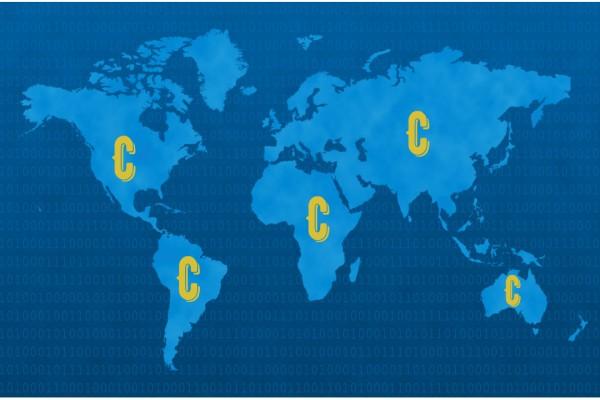 Will cryptocurrencies take over the world?

Venezuela has officially launched its cryptocurrency called the ‘Petro’. Russia is in the process of passing laws to legitimise ‘CryptoRuble’ as the official cryptocurrency of the Russian federation. Some government owned gold mints have started issuing crypto tokens backed by gold. Iran and Turkey are actively looking into launching their own cryptocurrencies. Even the Reserve Bank of India (RBI) has a team looking into launch of a crypto version of the Rupee.

Here’s a brief description of each state backed crypto asset and a commentary on the implications of launching cryptocurrencies for the state. 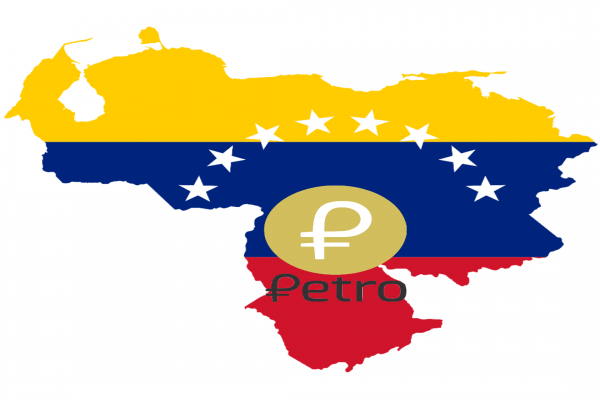 The adoption of cryptocurrencies by states is still in its infancy. States hit by international sanctions such as Russia, Venezuela and Iran have now started looking at introducing Blockchain based crypto tokens to bypass sanctions. Through their own cryptocurrencies, they hope to directly connect with people and entities worldwide. Governments and international organisations can still effectively block citizens and entities from dealing in such tokens. This was evidenced by the executive order passed by President Trump this March, barring any investment in Venezuelan digital currencies.

Looking for daily updates on what’s happening in the crypto world? Check out our daily dose of Unoversity News.

Not a member yet? Register now

Are you a member? Login now